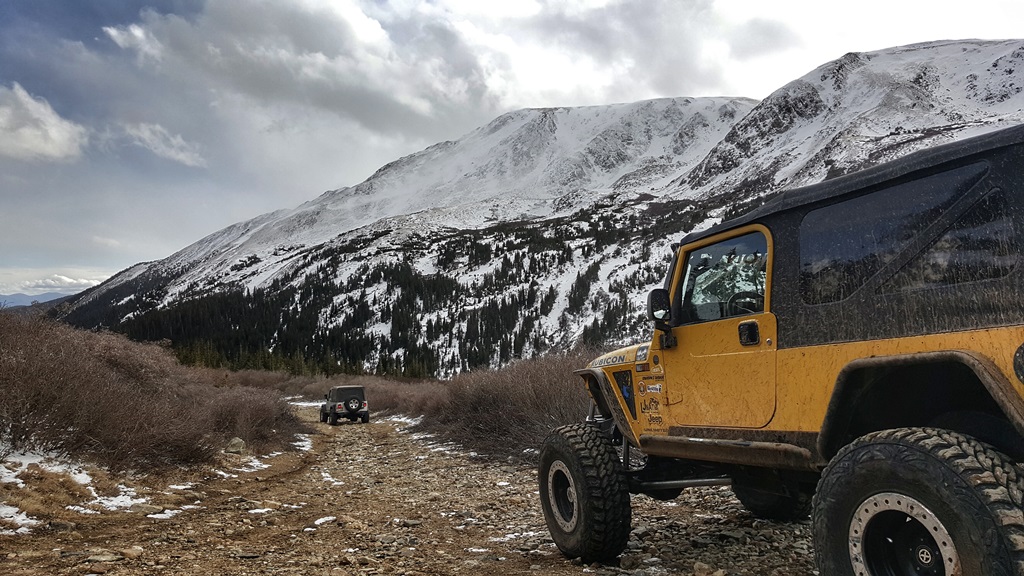 Hall Valley is a quick, relatively easy, scenic 4x4 trail that is close to Denver, Colorado. It leads you through aspen, pine, and finally into an open basin where you can explore the old structures of the Missouri Mine by foot. There are other four-wheel drive trails nearby such as Red Cone, Webster, and Beaver Lakes along with the Gibson Lake and Whale Peak hiking trails. Hall Valley is named after Colonel William Jairus Hall, a local mine owner.

Turn left/southwest towards Hall Valley Campground. The trail gets fairly bumpy, you can air down here, or wait until you get to the campground which is just a minute or two after you turn. To find the famous Red Cone route, continue straight. http://www.trailsoffroad.com/trails/432-red-cone

From Denver: take Highway 285 South. Just past the town of Grant, turn right on County Road 60. You will see signs for Red Cone, Webster and Hall Valley. Follow signs to Hall Valley Campground. The trail is Forest Service Road 120C.