Ever gotten stuck going downhill? That is a definite possibility on this trail. Used as the only connecting route between Top of the World and Onion Creek, this trail has a little of everything. It has some wash driving, steep inclines, steep descents, loose soil, big ledges, and epic views. There are several moments of smooth, flat, dirt road, but for the most part, it is a slow, rough, and narrow 4wd road that will challenge even the most equipped vehicles. This offroad trail is the most difficult section of the overlanding route known as the Kokopelli Trail

Upgrade from free to our All-Access Membership and get every detail, waypoint, photo, and more on every single trail guide.
Start a 7-Day Free Trial
DIFFICULT
to
SEVERE

Start your next adventure on Rose Garden Hill 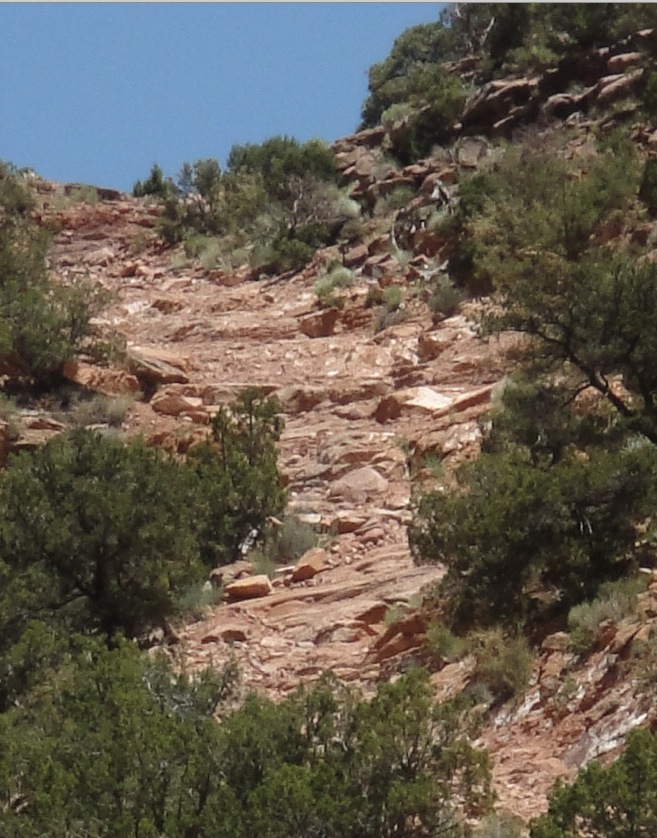 Tracy Barker
Official Crew
28400
Status: Open
Rated 5/5
Visited: 11/06/2018
Myself and a group of 5 other trucks (Land Cruisers and Tacomas) did Rose Garden Hill as part of the Kokopelli Trail from Moab to Fruita. Driving the Kokopelli north, we went up Rose Garden Hill, and the cautions about the increased difficulty are warranted. Our lead truck (lifted/locked Tacoma) sheared teeth off of his rear ring/pinion on the third ledge from the top. He winched up and pulled aside to allow others to bypass. I slipped left off the line on the same obstacle, and tore a sidewall of my left/rear tire. All other trucks made it up and over, no damage, by the time I replaced my tire. I proceeded up and over, then we winched the broken Tacoma up. All in all, it took us several hours--we finished in the dark! We set camp at the first "somewhat level" spot, maybe 1 mile north of Rose Garden Hill. The next morning, we used the SAT-Phone to contact Moab Motorsports, and towed the damaged Tacoma to Dewey Bridge. 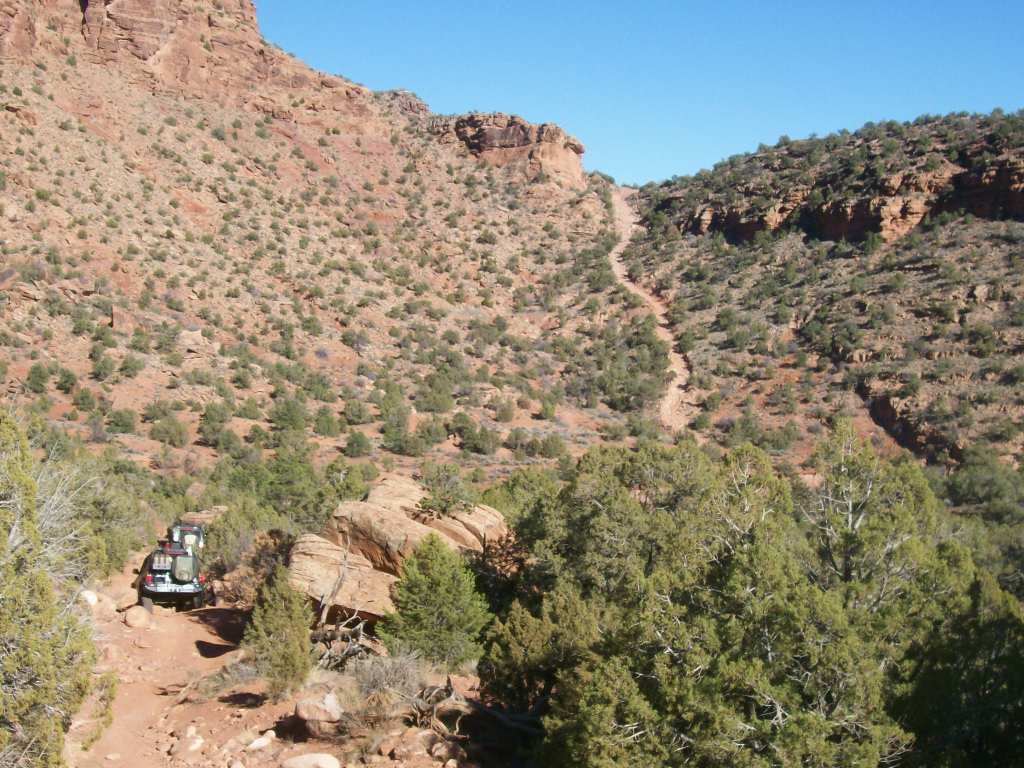 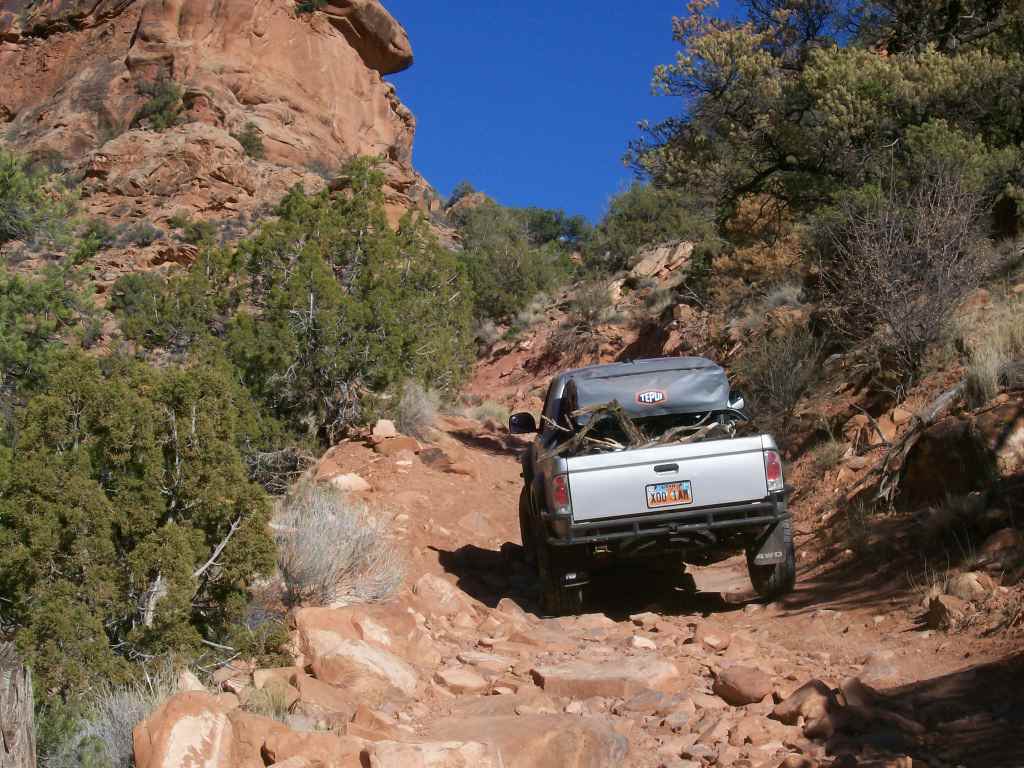 Mapping Crew - Colorado
Hi, I'm Ryan! I am a Colorado native and I've been wheeling since I was 16 years old. I grew up with a relentless passion for all things Jeep and off road related, and that passion has never died out. I am a member of the Mile-Hi Jeep Club, and currently own a customized '05 Jeep Wrangler Unlimited (LJ) with a 5.7 Hemi swap. I am a huge supporter of Stay the Trail and Tread Lightly, and have participated and even been in charge of many trail restoration projects. I have been a trail leader several times for events such as All-4-Fun, ColoradoFest, Set Them Free, 14er Fest, and others. I am also the creator of the Unlimited LJ Adventure. My rig is built for extreme offroading, but I love to get my tires dirty on any kind of trail whether it's rock crawling or just scenic high Alpine drives. I've wheeled all over the country and love a great adventure, especially if I get to share those adventures with others.
Visit Profile