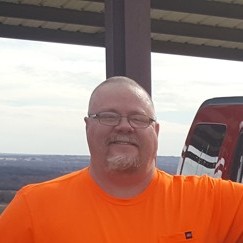 Off-Road Experience:
6+ years
Off-Road Style:
Dirt Roads/Backroads
My Garage:
I have been an off-road enthusiast since I was a kid. My dad got a 68 Jeep Wagoneer around 1980, and while we didn't off road it or take it camping very often, we did camp a lot using my parents' van, tent, and pop-up trailer. But, as an adult my off road adventures had been sporadic until about 2014. When I was stationed in Fort Drum, NY, I bought a 77 Blazer in spring of 1992 and took it on some trails around the base, but then all the oil drained out of it and blew the engine (I think it was sabotage haha), then in the fall / early winter 1992 I bought a 79 GMC single cab long bed 4x4 pickup and over the winter I helped people get unstuck. After I got out and moved back to Texas, the only off roading I did was at the local mud runs a couple of Saturday nights. In 2007 I got a 2000 GMC Jimmy (mid-size, S-15 Jimmy, but after they dropped the S-15 name). I took it down a couple of small hills near my parents' place, but nothing major until 2010 when we took a vacation road trip to a family reunion in Colorado. During this trip we camped just north of Woodland Park, then the next day we went from Deckers to Buffalo Creek to Wellington Lake to Tarryall, then the next day we went up Rollins Pass to Jenny Lake. After that, I got the bug back, but it would be another 4 years before I got a truck that was truly off road worthy. In 2014 I got a 1970 GMC Jimmy that I took to the local off road park in Bridgeport, Tx. many times to go off roading with friends. Turns out that truck was more rusty than I expected and wanted to deal with, so I sold it in 2017 then picked up a 1971 GMC Jimmy that was significantly less rusty, but it didn't run quite right, so after off roading it once, it's been sitting for 3 years now waiting for me to put the gas tank and carburetor back on lol. Also in 2014 we got an Acura MDX with no expectation to off road it, but I did take it on a few trails at Barnwell off road park in Gilmer, Tx. and in 2017 we took a road trip to Colorado and I took it about 3/4 of a mile up Black Bear Pass, but it kept bottoming out, so I came back down lol. Then in 2018 we road tripped to Colorado again, this time camping for a few days down near Durango, and hit a few dirt roads, but after that I decided I wanted something more off road worthy, so in late fall 2018 I got my 2008 Hummer H3 Adventure. I took it to Bridgeport a couple of times, then we moved to Lakewood, Co late summer 2019. During the fall and winter I didn't do much off roading, getting used to the move, but spring and summer 2020 I've been going out as often as I can. 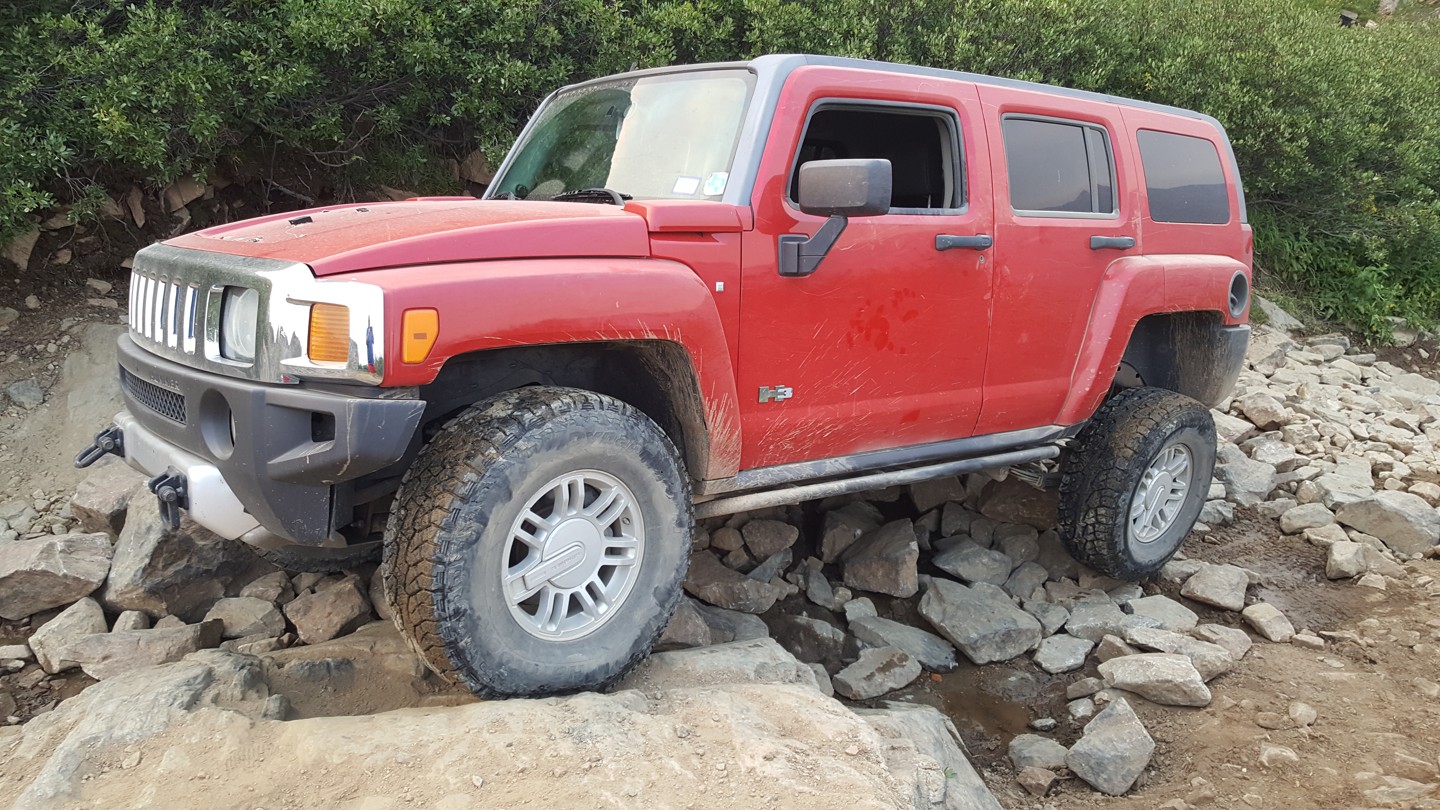 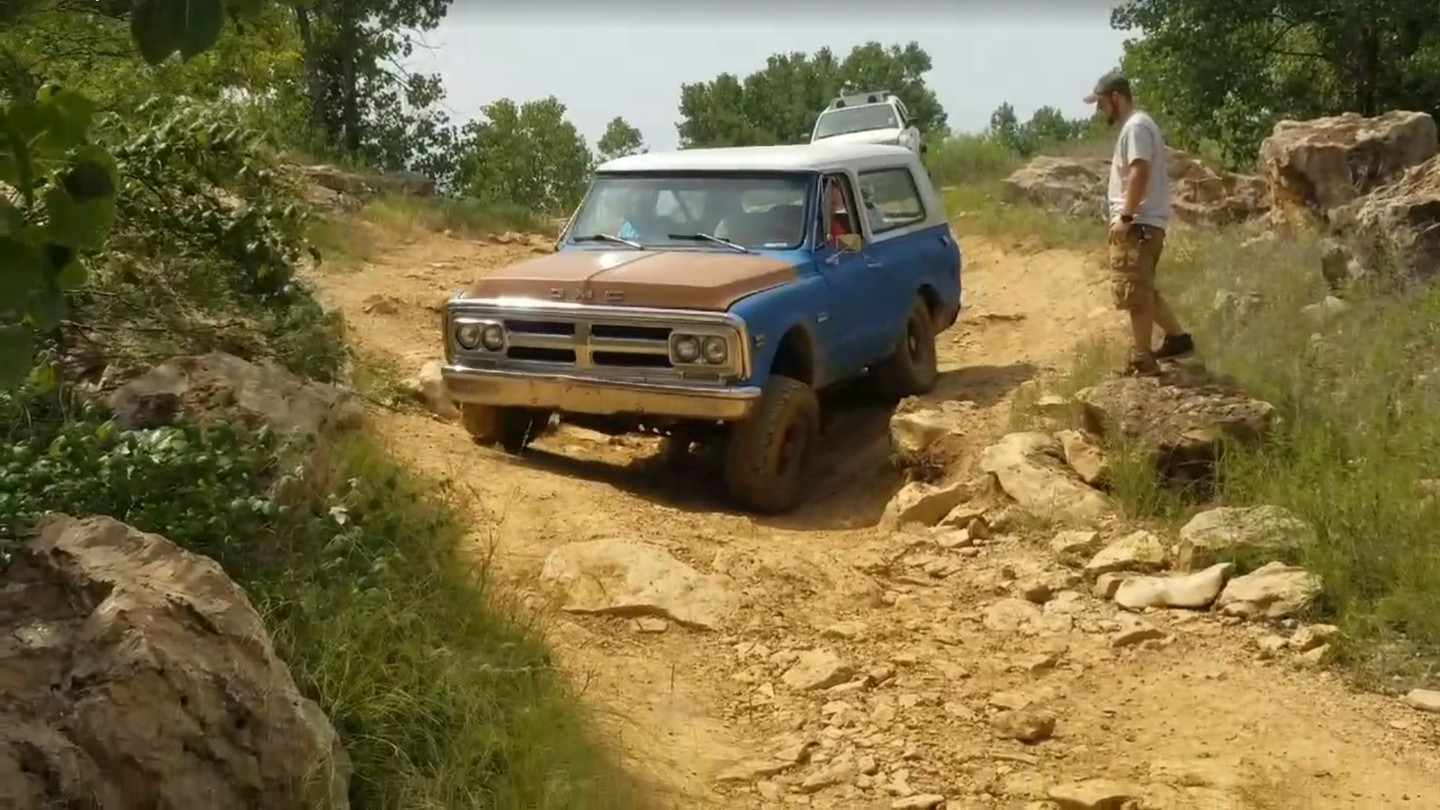 Lift Size: Stock
Tire Size: 33"
I need to get sliders for this too Picture taken on Rocky Balboa at Northwest OHV Park in Bridgeport, Tx

Did some night wheeling Friday November 6. For the most part the trail was perfect, the only issues I ran in to were the first water crossing at waypoint 6 had a pretty big chunk of ice that hit the skid plate, and on the switchbacks going up the northern side, the snow wasn't deep, but it was icy and the slippage was a little unsettling, but not impassable. Coming down the southern switchbacks, there was a small patch of icy snow right as you start the descent on the passenger side, but the driver side was still on a good traction surface so I had no issues going down.

For me it was impassable, in a 2008 H3 on 33s with no lift, but for someone on taller tires or more experience in the snow it might be ok.

I did some night wheeling Friday, November 6, and decided to do this one after I did Webster Pass. Most of the early parts of the trail were more difficult than I remember from the last time I went on August 15. That first waypoint in the write up, it appeared someone had moved the rock on the east so I drug the frame a little going up and a lot coming back down. There was quite a bit of snow and ice on the way up. I was able to find lines to get past the icy spots. But on the saddle leading up to the peak, the snow got pretty deep and it became impassable for me about 311 feet from the peak. I saw some tracks keeping to the right on the rocks with one tire in the snow, but I forgot to grab my flashlight, and my phone light wasn't shining far enough ahead for me to see what was going on, and I didn't want to take the chance of that final ascent to the peak being even worse, so I backed down the saddle to a spot wide enough for me to turn around.